How much should I tell dad about the cancer?

Not sure if anyone can help but at least I can sound off a bit. Just got off the phone to dad’s docs and they were pretty blunt about the fact his prostate cancer is widespread and he’s probably looking at a couple of years. They’ve spoken to me because he hates anything to do with doctors and hospitals and even before this diaagnosis the last six months have been a nightmare with him raging about having a catheter and threatening suicide because ‘life isn’t worth living’,

Sorry to be so miserable but I really don’t know how much to tell him. They’re going to put him on hormone therapy because his general health is too poor for anything ore invasive they say. And the grown up in me thinks he has the right to know all the facts. But the part of me that’s had to cope with six months of moaning and bad temper and complaining thinks that might be one difficult conversation too many.

Not sure anyone but me can answer this but I’d be SO grateful to know of other people’s experiences. 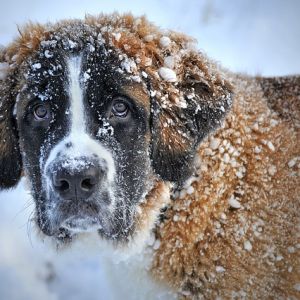 Cold relief and a clear-out 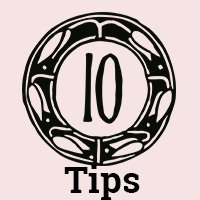 Dear Me: 10 Things To Do With Your Ageing Parents

Having spent the last 10 years experiencing her parents growing older and helping them as their health... 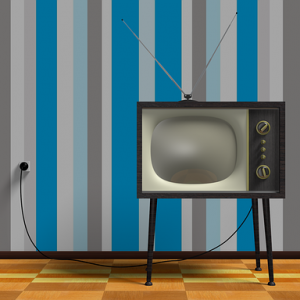 My mum needs care in her home now. I live abroad, what can be don…
By: David Sellers4 months ago
Now…

My 96 year old dad panics when we go on holiday.
By: Marklocke5 months ago
MmM…

Hi i am just looking for support and advice of anyone in same pos…
By: Jazz5 months ago
Jjjaanaacar…

Who do I go to for help in giving medication to elderly parents
By: Suzid7 months ago
Where…

How can we avoid the capital gains tax on selling our mothers hom…
By: Charles19618 months ago
Hera new apartment in a retired living couples, it will make her life …