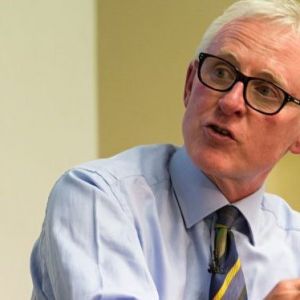 Speaking exclusively to Age Space, the Liberal Democrat MP urged politicians from all political parties to take part in a ‘national conversation’ to help end the impasse which is seeing the country’s care providers starved of resources at a time when the demands of an ageing population are placing more pressure on services. 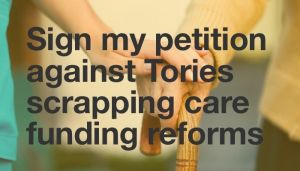 And he has launched a petition calling on the Conservatives to honour the commitment to cap care costs, which he had helped secure while a minister in the previous coalition government, but which has since been scrapped after the Lib Dems left office.

“The system is completely broken,” he said. “We are letting down an awful lot of people.   At the moment if you have cancer and you are a millionaire everything is paid for because it’s under the NHS.

Not enough capacity to care for older people

His call for action comes as a report by the Family and Childcare Trust said its survey of 150 local authorities and health care trusts revealed that four out of five councils did not have enough capacity to care for older people in their area.

“I think that in the social care system we are living on borrowed time,” Mr Lamb said. “There are lots of providers who can’t make ends meet, they can’t deliver quality care and yet fund the increase in the minimum wage – which is the right thing to do but you have to pay for it.

“And so a lot of them are pulling out of the market, not retendering when the contract is up for renewal. There is an increasing risk of care providers going bust. There is very little investment in care homes in lower income parts of the country – in the north, in the inner cities, where they don’t have the private payers to make the sums add up

“So it’s completely broken. At some stage the government has to act on this. Yet at the same time this government is planning to spend a reducing amount of our national income on health and care at a time when demand is rising by 4% a year.

Time for  national conversation about our social care system 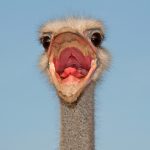 “We have to have this national conversation about how we sustain support for people given all these trends,” he added. “At some point you have got to shift the emphasis on to investing more on prevention in order to stop the flow into ill health.”

But despite calling on the government to take action, he believes that ministers on their own don’t have the answer to the problem.  “Part of the solution also is a recognition that the state can’t do it all. I think there is a danger in the National Care concept because the subliminal message is that the state will look after everybody and that’s dishonest.   There has to be a recognition that the community has to play it’s part.

“One of the trends that we have all witnessed is that the extended family has been dispersed far and wide.   We can’t stop that trend, we can’t say to people ‘you can’t move away or you’re just going to have stay at home’ It won’t work.  If the extended family is gone or has a lesser ability to provide that support. Other parts of the community has to in some ways step up to the plate and we have to find some ways of facilitating that.

Do you agree with Norman Lamb? Tell us how you think the care system should be fixed – at www.agespace.org/chat

Norman Lamb is MP for North Norfolk. Find out more about him and his work as an MP at www.normanlamb.org.uk.   He was speaking to Shaun Lowthorpe, a former political and business journalist and founder of Content Connective.  This article was published on 22 November 2016. 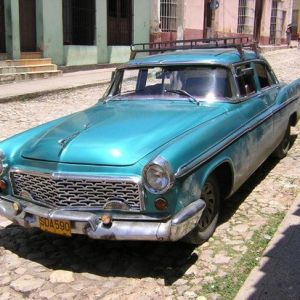 Are you a Cuban Classic or a Clapped-out Banger 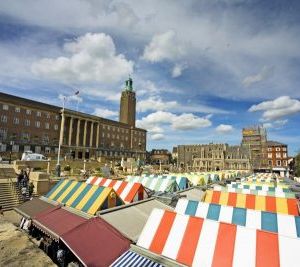 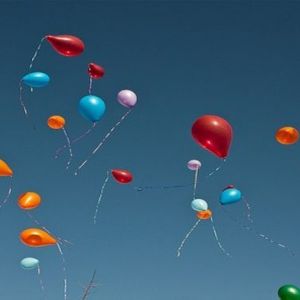 Dad warned me that he wanted to talk about serious stuff a few days before we had our first conversation about...