Grief Works – talking about the last taboo with Julia Samuel 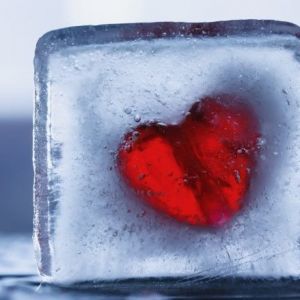 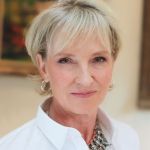 A sense of anger led grief psychotherapist Julia Samuel to write her first book, Grief Works. As she explains: ‘There’s been a revolution of understanding in the last 10 or 15 years and yet people are still fantastically ignorant about grief.  ‘There’s so much out there about becoming a parent or being in a relationship and yet death is more certain than either of those.’

Death remains the last taboo in our society and grief is still profoundly misunderstood. Her book, therefore, offers a compassionate guide that will support, inform and engage anyone who is grieving, whether it be over the ‘expected’ death of a parent to the sudden and unexpected death of a small child.

Julia has worked with bereaved families, both in private practice and with the NHS, at St Mary’s Paddington, where she pioneered the role of maternity and paediatric counsellor, and Grief Works is full of psychological insights on how grief, if approached correctly, can heal us. As Julia explains in the book, the paradox of grief is that finding a way to live with the pain is what enables us to heal.

‘The book is 15 case studies of different relationships,’ says Julia, explaining: ‘When a partner, a parent, a sibling, or a child dies, and facing your own death – they are the primary relationships in one’s life and they are each very different stories based on real work I did at the time.’ All are stories of great love and great loss – and survival. 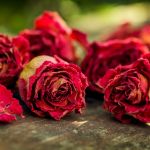 So how can we, as adult children, help when our mum or dad has just lost their partner of however many decades? Julia says: ‘Because it’s an expected death the level of the loss can be disregarded, with people saying things like ‘he had a good innings’ – people go for the fix.’

Acknowledging the loss is key, with Julia making the point: ‘The surviving partner might have a lot of people dying at the same time,’ adding: ‘Old age is absolutely swimming in loss. Also, the particular generation that fought, or were young, in the Second World War don’t know how to ask for help, particularly men, so they are a particularly vulnerable group.’

Where does that leave us, as the children involved? ‘You have your own lives: your own jobs, young or teenage children, and then you have a bereaved parent – the juggling is incredibly difficult,’ says Julia, but she has this advice: ‘Let yourself know that you’re doing what you can and are a good enough mother; and a good enough daughter.’ 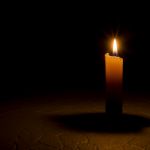 Grieving for a parent can start long before they die. ‘With a dying parent, I call that in the book a living loss or a pre-bereavement,’ says Julia, ‘and grief starts when the person you love has a life-threatening or life-limiting diagnosis. Dementia is a good example of that.’

Julia urges us to have difficult conversations with our parents very early on. ‘That is my big message: talk before you get the diagnosis.’ And she gives an iceberg analogy when it comes to our parents. ‘What everyone sees is the third on top but what’s going on underneath? I think the message in the book is to bring up what’s going on underneath – ask.’  Although she adds: ‘If you ask someone a direct question, such as ‘are you worried about dying?’ they tend to shut down; if you ask a much more open question then people open up.’  She acknowledges that such conversations are not easy: ‘We have a thing called magical thinking: if I talk about death I’m somehow going to hasten death.’

Do we grieve differently for a parent who led a long life compared to a child whose life was cut short? When it comes to the former, Julia says: ‘I don’t think people feel robbed of the future in the same way.’ As for the level of grief, she says: ‘A lot of that will depend on whether they had the right sort of conversations before their parent became ill.’

In Grief Works, Julia writes a chapter on ‘Pillars of strength’, as part of the work we need to do to help us grieve and survive successfully. She says: ‘The first one is your relationship with the person who’s died, and that will predict a lot about how the loss feels – the more you loved that person the greater the loss.’ 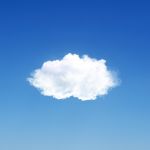 When it comes to the time it takes to grieve, is the first year the worst year? ‘If it’s a very sudden and traumatic death I think that sometimes the second and third year are worse because you kind of begin to really realise they are not coming back,’ she says.  ‘One of the things about the 21st century is we fast track everything,’ says Julia, before adding: ‘Grief is a different beast. You can’t fight or overcome it – you have to find a way of living with it.’  And she adds: ‘There’s a big section in my book on how friends and family can help – it’s one of my favourite sections.’

As a grief psychotherapist, how has Julia approached loss in her life? She replies: ‘If I’ve really loved someone and they’re dying or they’ve died I will feel pain, as everybody does, but I don’t feel I’m on an alien planet – I have some understanding that what I’m feeling is normal and I know what I can do to help myself.’ 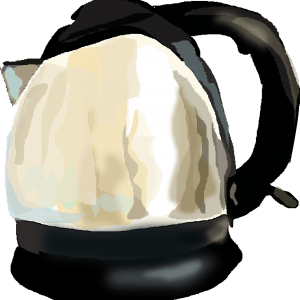 Man in the Middle - The Kettle 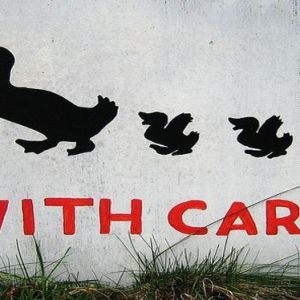 A personal tale of the benefits - and risks of hiring a carer when you live miles away My Aunt was a ... 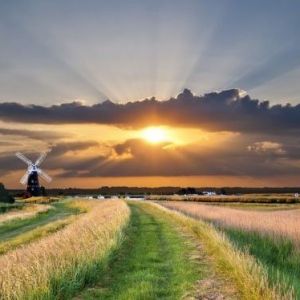 Taking a break - why respite care is important for carers