Mother’s doing it her way – The Man in the Middle 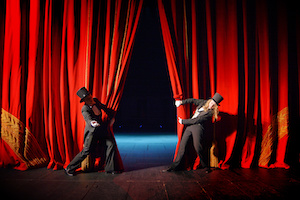 Mother is reading about Margaret Mackie, the pensioner, whose version of ‘My Way’ has been in the charts recently. Mrs Mackie has dementia. But it hasn’t stopped her giving Ed Sheeran, James Blunt and Stormzy a scare, while raising awareness of dementia.

‘Good for her. You can’t beat old-fashioned pluck. You don’t see enough of it these days,’ she says, holding up the newspaper as evidence.

Mother admires Pluck. It became endangered in the UK after its habitat was destroyed by the Swinging Sixties and the sexual revolution. It is now as rare as a Tory Remainer and seldom found except in people over the age of 65. Mother has it in spades. Sometimes, it’s the only thing which gets her out of her bed in the morning.

‘It proves you shouldn’t write us oldies off. We’ve still got lots to offer.’

‘Nobody writes you off, Granny,’ says my Daughter gently.

‘He does,’ she says pointing at me. ‘Won’t even help me with the TV without a putting a condescending smirk on his face.’

I would like to refute this accusation. But the truth is I have had to explain to her how to use the TV remote controls four times this week and my patience may have frayed. My last intervention was so she could watch ‘Judge Rinder’, a TV programme which I regard as a threat to the public’s confidence in our justice system and whose host may one day win a Nobel Prize in smugness.  In the circumstances, was it really so wrong for me to let slip my frustration? Surely, the Judge himself would urge Mother to be more lenient?

Instead of trying to justify my tender, but inept condescension, I switch the conversation back to brave Margaret Mackie.

‘Did you know, ‘My Way’ is the most popular song at funerals,’ I say. ‘Do you think she will play Sinatra’s version at her funeral? Or her own?’

I realise immediately that instead of getting out of a hole, I have just started digging again. Mother revolts whenever funerals are mentioned. My Son, who always sings in the bathroom and sometimes in school musicals, luckily pipes up.

How about a musical?

‘How about we write a musical about Granny’s life?’ He says.

‘What would we call it?’ asks my Wife, supportively of her little chick’s creative twitch.

‘That’s a movie not a musical,’ says my Son, who wants us to stay focused on his new wheeze.

‘It could be both,’ I say. I have my open mouth and smiley eyes emoji face on as I say this. I hope by supporting both of their suggestions I can take a place at the constructive centre of this family debate rather than its outer edge, which is where I normally am.

Let’s start with a single

‘Why don’t we start with one single song like Mrs. Mackie and then go from there? A whole musical will take a long time to do,’ suggests my Daughter, demonstrating her mother’s pragmatism or an eagerness to get her hands on the money which might flow more quickly from a chart topping single.

‘That’s very sensible. Squeeze every drop out of me while you can. There are no guarantees that I’ll be around if we attempt anything more long term,’ says Mother, determined not to let go of her grump, even with the beloved grandchildren.

Mrs Mackie would admire her pluck in not giving up the fight. 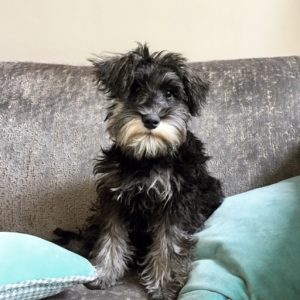 Keeping Mum: For the love of dog

Now more than ever dogs could be one of the answers to re-booting our crazy world; and in particular provid... 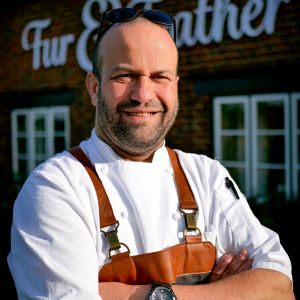 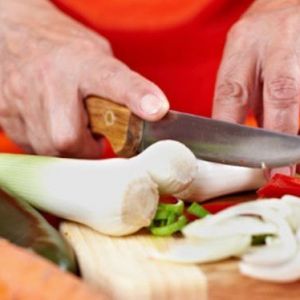 Carry on in the kitchen

Living on your own when you have been living with someone else for over 50 years is a terrible shock and the l...