Scamming the elderly: a national problem and a very personal one 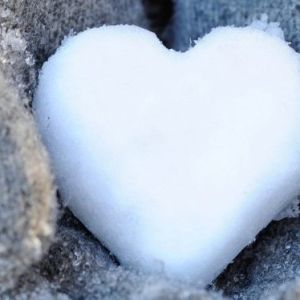 Have your parents fallen victim to the rising problem of elderly scamming? Quite possibly.

According to figures from Age UK 3.25 million elderly people fall victim to a scam in this country every year while the University of Portsmouth’s Annual Fraud Indicator calculated that in 2016 up to £9.7 billion was lost to personal fraud – or to put it another way, that’s enough to run an entire County Council nearly 10 times over.  So, it’s a massive problem, and with more of us living longer, and technology creating new and different types of scam, the fear is that it could get a whole lot worse. 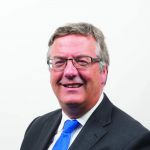 Shaun Lowthorpe interviewed Professor Keith Brown who has long championed vulnerable older people and works to combat financial scamming through his work as Director of the National Centre for Post Qualifying Social Work and Professional Practice at Bournemouth University.

Scams take many forms, with scammers using every means of communication and possible excuse to contact potential victims, such as mail, the internet, phone and on the doorstep.  For example scam ‘clairvoyants’ will scan the obituaries in local newspapers and contact relatives of the deceased claiming they are in touch with their loved one.

The common link between every type of scam is the aim of convincing victims to part with money, or personal details, leaving them considerably worse off.

The centre produces a range of publications detailing its campaign and further research around financial scamming. These publications include information about scams and advice about what to do if you or someone you know is approached by a scammer or falls victim. These are available at www.ncpqsw.com and are well worth reading.

Keith is keen to point out that all of us can fall victim to a scam, but while some of us may be able to shrug it off and chalk it up to experience, for some, especially older people and those on fixed incomes who cannot replace lost savings, the consequences can be far reaching.

“It is also becoming clear that loneliness is a significant factor in creating vulnerability to scams. Scammers are very good at targeting lonely people by using techniques which draw them into a false ‘friendship’,” which Keith equates to a form of grooming: “It’s an emotive term but it’s an emotive issue – if you are going through the death notices, and building relationships with people made vulnerable by bereavement, there is no other term for it than grooming with an intent to deceive.” 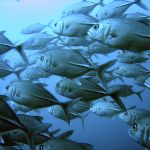 But some lonely people also find a routine and sense of purpose through organising and responding to scam correspondence: “We have evidence that there are people who receive 20 to 30 pieces of mail a day. They will genuinely see it as a reason to get up in the morning – to answer the mail because it’s the only contact they have with the outside world. The person may even recognise the scam, but they have such a feeling of complete desperateness that corresponding with scammers is better than being lonely.”

Changes to national demographics, specifically the ageing population and increasing numbers of people living alone, is also playing a part. Keith observes that: “The rise in divorce rates among people in their 50s and 60s who often decide to go their separate ways after their children grow up and leave home impacts on the networks of support available to the growing number of single, elderly people.”

Keith adds:  “There is significant interest in tackling scams from major organisations and particularly banks that have certain responsibilities when fraud occurs.”  But there is an additional issue concerning “Legitimate organisations acting unscrupulously. For example what happens if a charity rings up every few weeks for a donation or sale and is doing it partly because they know the individual has early stage dementia and is a bit confused? That to me is some form of scam.”

But isn’t that a question of ethics or code of conduct on behalf of the organisation or business involved?

It’s the opportunism that defines the scam, he believes: “Quite a lot of charities outsource their donor collections to third parties, who are incentivised to reach a given target. Legitimate businesses also have sales targets to meet and the pressure might lead to repeated use of a list of names you can ring up to hit your target.”

For Keith the coming together of all of these factors risks creating a perfect storm where proceeds from scams fund further financial crime with more victims, and the loss of life savings mean people turn to the state to fund their care and support needs, creating increased demand on stretched taxpayer resources.

One thing Keith feels we should all do is set up a Lasting Power of Attorney  (LPoA) for financial affairs in advance of any event where your health or mental capacity might be affected – and this can happen to anyone at any stage of life, for example due to head injuries, accidents or unexpected illness. An LPoA can be set up online or through a solicitor, and must be completed while an individual has the mental capacity to understand that they are donating authority to act on their behalf someone they trust. In the case of scam victims this oversight can add a layer of security helping prevent further exploitation.

For details about LPoAs go to our section on the website here or to the Court of Protection’s website at https: www.gov.uk/courts-tribunals/court-of-protection

Keith states that it is important that families are advised to have open and honest conversations about these kinds of money matters at a much earlier stage. “Too often we delay those difficult conversations about money and death, and fail to make arrangements about how we want our affairs to be dealt with. This means things may not be sorted in the way we would wish.  It evokes a lot of emotions and feelings and most of us aren’t very good at having those sorts of conversations but the more discussions you can have within the family, the easier it is going to be when the inevitable happens. But so many people decide to worry about it when it happens.”

You might find useful these free guides produced by Professor Brown and his team:

You can also watch an interview with Keith here.

We have more advice on dealing with scams on our site here. 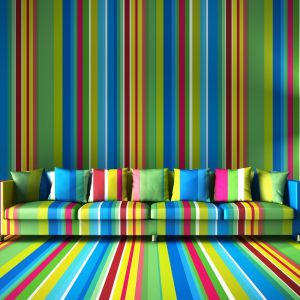 John Lewis soft furnishings may have been given the full Marie Kondo magic of de-cluttering by the r... 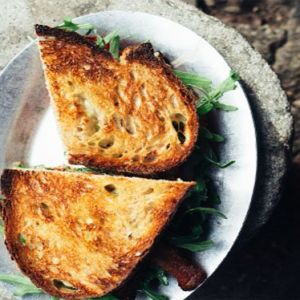 The sandwich generation unwrapped: juggling children and elderly parents and the rest

This could be described as another variation of Ed Miliband’s ‘squeezed middle’, and it’s certainly a ... 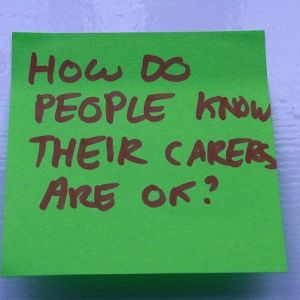 Becoming a carer can creep up on you

Becoming a carer is not something we necessarily plan, in fact quite often the role is just handed to us - no ... 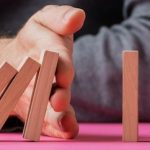 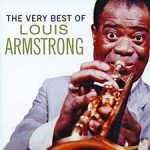 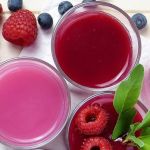 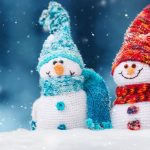