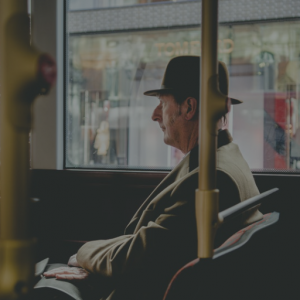 Bus routes across Norfolk could be withdrawn if Norfolk County Council move forward with planned cuts of £500,000 to subsidies for bus operators.

These cuts will affect all ages but will have an especially disastrous impact on elderly people living in rural areas. The subsidised bus routes are a lifeline enabling older people to get out and about for health checks, shopping, socialising and indeed volunteering in their community.

Last year, an Age UK report revealed that loneliness is more dangerous than smoking when it comes to older peoples health. For many, the proposed bus cuts will take away their independence and access to wider services which keep them active and social.

Through our friendly forum we hear first hand the impact loneliness can have on older people and their carers who are often elderly themselves.

We know that keeping older people active, improves their health and quality of life. Age Space is all about celebrating later life and we believe older people (most who have worked hard and paid their taxes), deserve to be able to take part in their community.

Loneliest City in the UK?

In September this year, The Campaign to End Loneliness revealed Norwich as one of the worst cities for loneliness in the UK, estimating that there are approximately 21,000 lonely older people in Norfolk.

Before joining Age Space, I worked at Age UK Norwich and sadly, I actually think the number seems quite low when you consider Norfolk is home to the largest ageing population in the country and Age UK figures state there are 1.2 million lonely older people across the UK.

As a result of this isolation, many older people will go unheard, which is why we feel the need to speak out for them and encourage people to get behind the campaign by signing the petition.

Click HERE to sign the petition and help us to raise awareness to the impact the cuts will have on many elderly people in Norfolk. 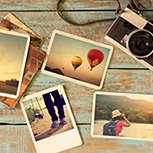 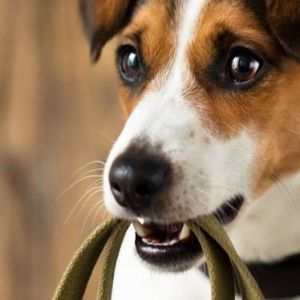 Benefits of exercise in later life - on your marks get set go!

The Rio Olympics and Paralympics are a great reminder of how exciting sport can be especially ... 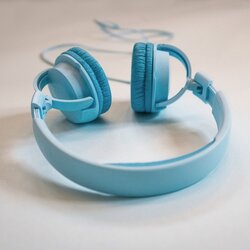 Music and Dementia: Bringing Memories Back to Life

The benefits of music are endless, from boosting academic performance to reducing depression and anxiety. Musi...