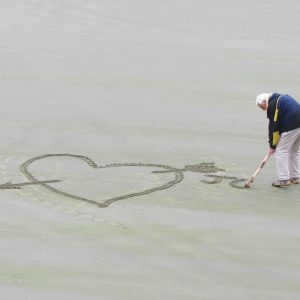 Annabel James looks at the latest news on later life and care:

We would be forgiven for thinking that the latter part of life looks set to be pretty grim, wouldn’t we?

And one-in-five elderly people eat most meals alone, according to the Royal Voluntary Service.

But here at Age Space, we’re all about looking for the positives.

So here’s the good news

Age UK and the Masonic Charitable Foundation have joined forces to launch a new, three-year programme to help older people feel less lonely and get the most out of life. 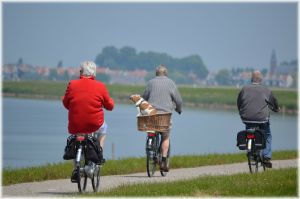 A £1 million grant will fund the Later Life Goals programme. It will provide one-to-one support to 10,000 older people who are going through major transitions in their lives, such as bereavement, serious health diagnosis or a partner going to live in a care home. Those are the times in life when social isolation and loneliness can really kick in, and the project across England and Wales will help people stay connected.

In the same vein, a Crowdfunder has been launched by United for All Ages is to develop 500 Centres for all Ages across the UK over the next five years, where young people and the elderly can spend time together. Read more about it here

Ways to deal with loneliness

We also know that the Government has launched the first loneliness strategy and will also be urging GPs to use social prescribing – or community referral. It’s a means of enabling doctors, nurses and other primary care professionals to refer people to a range of local, non-clinical services. They could be volunteering, arts activities, group learning, gardening, befriending, cookery, healthy eating advice and sports. Read more about it in The Guardian’s report.

Why don’t we talk about dying?

Talking about death is difficult. Not just between family members, but even the medical profession seem to find it tricky. So here’s a pretty inspiring read from Rabbi Dr Jonathan Romaine in The Independent who says that: Talking about death with those who are ill is sometimes the kindest thing we can do.

We’re always interested in tech developments that can help us and our older relatives live easier, better lives. So it’s good to see that the 2018 global Smart Ageing Prize, which aims to improve older people’s lives through accessible digital technologies, has announced three winners. They include KOMP, a one button computer connecting generations, Refresh by How Do I?, a video app that supports people with memory loss with day-to-day tasks, and PlaceCal, a social network that brings communities together. Read more here. 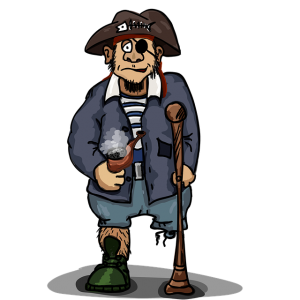 Have mum and dad got a secret stash in the understairs cupboard?

Not the Christmas sherry, but crutches, walking aids and similar bits and pieces?

A crutch amnesty has been declared as part of plans to reduce the carbon footprint of the NHS.

Walking aids littering living rooms across the country should be returned to hospitals and reused instead of ending up in landfill, says Health Minister Steve Barclay.

So go on, urge the parents to ‘fess up – you know it makes sense! 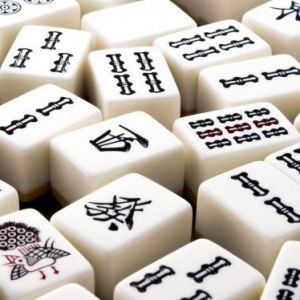 Worrying about how your elderly parents are coping with the 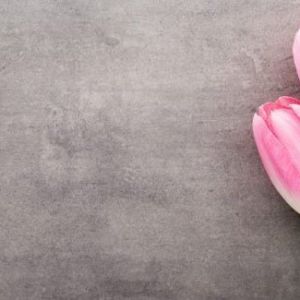 It’s not the easiest subject to talk about and one most of us don’t want to even think about.   It’s a... 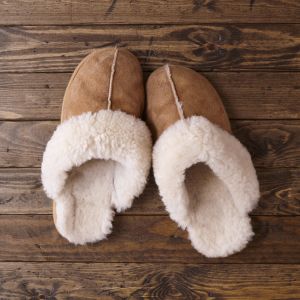 Joining a gym in advancing years may seem a step (class) too far, but increasingly there are sessions and pe...