Tea and talking helps when people are feeling down… 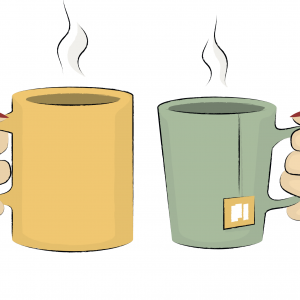 “If you’ve not been feeling yourself lately, there’s support available that could help. Talking is often the best way to start feeling better. It’s never too late to begin,” says the charity, which is raising awareness of “talking therapy.”

Your mental health might not be the sort of thing you’d want to chat about down the shops or on the bus, but you should talk to someone if you’re feeling low or not yourself.

How come talking helps? Talking is often the best way to start feeling better although it’s not always easy to open up about our feelings. But there’s a lot of truth in that old saying ‘a problem shared is a problem halved.

Have that chat over a cuppa

There’s an association between consistent and frequent tea-drinking and significantly fewer depression symptoms in Chinese older adults, according to new research.

Among these factors, drinking tea, one of the most popular non-alcoholic beverages in the world, is drawing researchers’ attention. One key debate on the benefit of tea over mental health is whether the potential impact comes from the biochemical components of tea or the social context of tea drinking.

The doctor will see you (all) now!

Faced with a wait for a GP appointment, would you choose a group session with the doctor instead? It is an idea some surgeries are investigating.

With no promise of increased funding, or a substantially increased GP workforce, primary care teams have to find innovative new ways of delivering routine care in general practice that simultaneously save time and improve quality.

A Surrey medical centre is holding sessions for groups of patients who have weight issues and/or pre-diabetes. Find out more

If you are a carer, the Carers Trust has put together some useful info about flexible working as a way to balance your work life with caring (and your other commitments).

Flexible working could mean flexible starting and finishing hours, working full-time hours, but over fewer days, job share, working from home and so on. Check it out here

Over 65? Join a research project

Researchers from Northumbria University are asking adults aged 65 or over to spare some time to help with their latest research into reducing loneliness in older people and improving function in everyday tasks.

In response to the prominence of the health and wellbeing of the UK’s ageing population on the policy and political agenda, two new studies at Northumbria will aim to help older people age more healthily. Included in the research will be topics such as wellbeing, stress, mobility, everyday functioning, nutritional supplementation and personal social networks amongst others.

Psychology PhD students Alexandra Thompson and Sarah Docherty are now asking people to spare some time in the name of research and become volunteer participants in their studies.

And not quite finally…

Meet The Coffin Club of Rotorua – New Zealanders who get together every week to make their own coffins.

It’s an idea that’s spread around the world, with coffin clubs springing up across the UK, the US and other countries beyond. Watch the BBC News video here 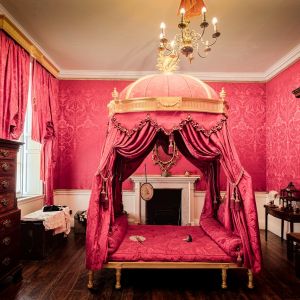 The Man in the Middle - Mother is Moving In 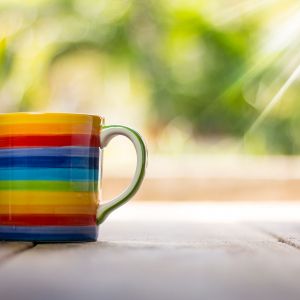 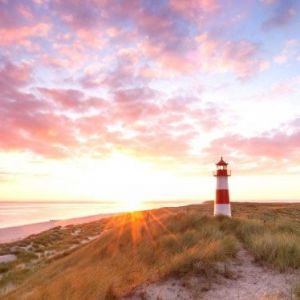