Till death (or the system) do us part 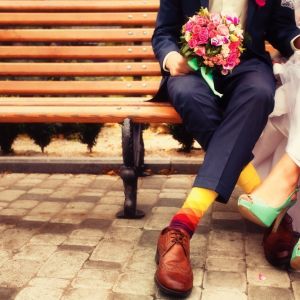 Sir James Munby, president of the family division of the High Court and the country’s most senior family judge, recently described the practice as “inhumane” and urged social workers to apply “common decency” and do their best to keep couples together.

Sir James made the comments in a speech to the Association of Directors of Adult Social Services. He said officials should focus more on the happiness of people in their care and less on procedure or safety rules. Forcing frail old people to leave their homes was not always the best decision if it would substantially affect their happiness.

Back to the workhouse?

We’ve all read stories of couples who have been married for 50 or 60 years being separated, sometimes into separate rooms or wings of a nursing home, or even sent to homes that are miles apart. It is not so very far from the bad old days of the workhouse when men were in one wing and women in the other and “never the twain did meet.” 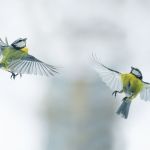 Sir James said it was “absolutely shocking and a profound indictment of our society” that couples who had been together for decades were still sometimes refused shared accommodation. He believed this cruel separation could hasten the death of one or both partners.

A price worth paying

My only personal experience relates to my former in-laws, who were able to afford first class private nursing home care in West Sussex. My mother-in-law had Alzheimer’s Disease and eventually had to go into a nursing home. After a period in which he visited her constantly, her husband moved into the home, although he was both physically fit and mentally alert, so that she would not be alone in the isolation of her cruel condition. For many years she was unable to recognise anyone other than him, not even her daughter who travelled a long distance at least twice a week to see her. She was in the home for 11 years, and her husband was with her until he died. She died a very short time afterwards. It wasn’t a surprise.

My mother died about 16 years ago, and my father, now in his 90s, is in an excellent private nursing home in mid-Dorset, with staff who understand him, handle his bad moods and agitation, respond to his occasional jokes, take him for outings when the weather allows it, and do all they can to keep him as happy as he can be. I visit pretty regularly and am always impressed by the care with which the staff treat him, and the other residents, many of whom I now know. They include twins in their 90s, who have adjoining rooms and do everything together (including arguing, sometimes noisily.) 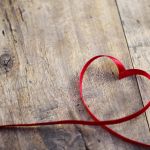 This level of care comes at a price, and nobody would expect hard-pressed social services to afford some of the facilities that a top quality, privately run nursing home can provide. But compassion is not costly. Common decency ought to go hand in hand with planning for good care.

The changing age demographic, with more and more people living into what was once regarded as extreme old age (90-plus) is posing massive challenges for public health and social services to meet the demand for elderly care services and to enable people to stay in their own homes where possible, or residential or nursing homes.

It is a challenge that has to be addressed by central government, not passed like the proverbial buck to local authorities. County, district and borough councils face ever greater constraints to their budgets. Some are responding by sharing services or making full or partial mergers with other local authorities, sometimes even across county borders. In Dorset, councillors, supported by an overwhelming majority of the public who took part in lengthy consultations, have voted to merge the existing nine borough, district, unitary and county councils into two unitary authorities.

A certainty of life

Barring illness or accidents, we are all going to get old, and we need to think about these issues now. Not everyone is lucky enough to die peacefully in their sleep or quickly and without warning in their own home, as my mother did. As a society we must do more to ensure that elderly people have a good towards-end-of-life as well as a good death and that they are not forcibly separated from the person with whom they have spent their life. Till death do us part is a promise that ought to be kept. 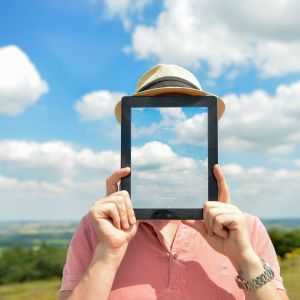 10 Apps to help the elderly and make life easier

Here at Age Space we have compiled a list of useful apps to help the elderly. 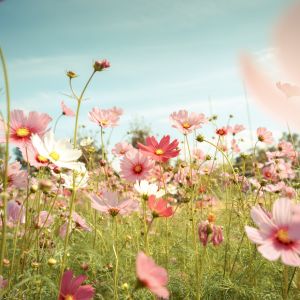 Cash for ash. Counting the cost of death

How do you know if you’re getting good value for a funeral?  You can’t exactly compare and contrast.  Or...

The Oxford English Dictionary (OED) recently announced its annual round-up of the top...