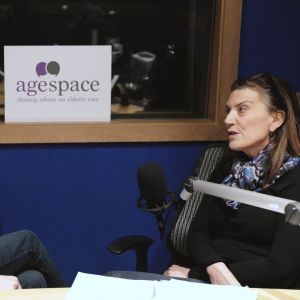 Great news from Age Space HQ. Our new AgeSpace Money podcast series is available to give you insight, ideas and perspectives on elderly care and finance.

I present them with the fabulous Jason Butler, financial wellbeing expert and author of “Money Moments:  Simple Steps to Financial Wellbeing”.

Please do have a listen – you can subscribe and download on iTunes or through your usual podcast provider.

If you’re new to podcasts, these are easy-listening and full of useful tips and advice – and the great thing is you can listen at your leisure and save for future reference. Take a look at our short trailer and find episodes 1 and 2 here

Health and Social Care Secretary Matt Hancock has launched his “Prevention” vision this week. It sets out a new approach aimed at keeping people healthy, happy and treating their health problems quickly.

He wants to empower people to manage their own physical and mental health needs closer to home with the support of professionals in the community and deliver care in the right place, in settings that suit them and their needs.

Read more about it

All the lonely people…

There’s more and more evidence  that being lonely has a physical effect as well as a mental one. 5,000 people took part in the BBC’s Loneliness Experiment in collaboration with Wellcome Collection, making it the largest survey of its kind in the world. Interesting results and you can see the key findings here.

No meals, no wheels 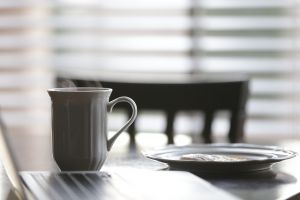 It seems if ever there was a time when an initiative like Meals on Wheels was needed, it’s now. So it’s disappointing to read in The Guardian that less than half of the UK’s local authorities offer meals on wheels services to elderly and vulnerable people, according to new research into the impact of cuts on local government. A quarter of councils have stopped offering the service since 2014, according to figures published by the National Association of Care Catering (NACC).

The north of England, which has seen the highest cuts to local authorities’ budgets since 2010, is also the worst area for meals on wheels. Just 13% of councils in the north-west provide the service.

The post-World War 2 baby boom generation turned 70 in 2016. They were the first to benefit from 20th century developments such as ‘cradle to grave welfare’. They have lived through a period of unprecedented economic, social, cultural and technological change.

Babies born earlier, during the baby boom that followed World War 1  lived through the Great Depression; were young adults during World War 2, and turned 70 in the early 1990s, just as recession hit the UK. Despite there being fewer than three decades between these generations, there are huge differences in life expectancy, marital status, childbearing, and employment. You can check out the government stats to find out more. 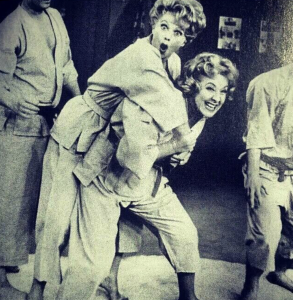 Why giving over 60s judo lessons could keep them out of hospital!

In the Netherlands, anyone over 60 who falls is eligible for a five-week course that’s been shown to nearly halve the number of further falls.

The secret? People are taught judo-style falls that prevent broken bones. The technique is taught by more than 2,000 physiotherapists who’ve been trained by the Dutch Paramedical Institute. 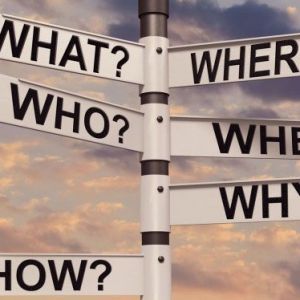 Do you speak finance? Breaking down the language barriers

Quick guide to the financial jargon about elderly care 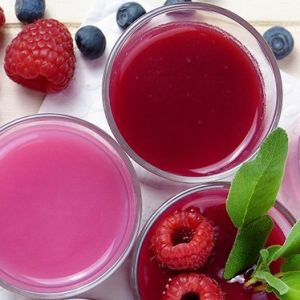 Food might be one of the main pleasures in old age, or indeed it might become somethi... 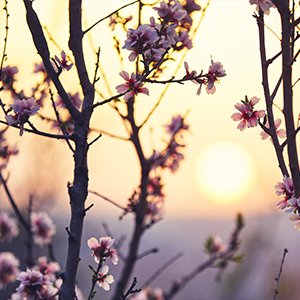 8 Sensitive Ways to Help an Elderly Person with Depression

There are plenty of reasons why people get depressed as they get older – being wido...