Bad Daughters Club #9 – I was the oldest person in the room! 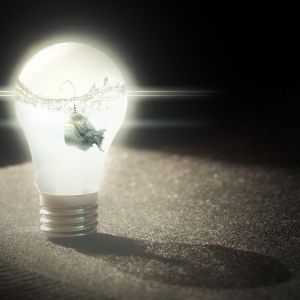 Suzanne Noble tells the Bad Daughters Club how she is helping fellow over-50s in business when age is most definitely an advantage!

One of the biggest challenges many of us face as we age is around work or, rather, the lack thereof. I’ve been lucky enough to transition my career multiple times since my late twenties when I first took the leap to become self-employed. I know many others who haven’t been so lucky and are struggling with finding a job, especially one that can accommodate their family commitments.

A passion for a bargain!

Even so, it wasn’t until I decided, when my children left home to attend university, to fulfill a long-held dream to start a tech business based on my passion of bargain hunting.

I’d been an early adopter of the Internet, setting up a website for my PR agency back in 1995, when dial-up was still a ‘thing’ and very few owned a computer attached to a modem.

I recall my staff thinking I was a bit mad and telling me that nobody would want to read our press releases online.

Twenty years later, I hired two guys straight out of university to build an event discovery app for Londoners on a budget called Frugl and joined the throngs of bright, mostly young, things hawking their products around Shoreditch.

A fish; no water

It didn’t take me long to feel like a fish out of water. At networking events, I became used to being the oldest person in the room. I brushed off comments such as, “I can’t imagine my mum doing what you’re doing,” or “We don’t’ usually invest in people that look like YOU.”

I kept at it and, eventually, did raise some investment, from people that, unsurprisingly, looked a lot like myself, older and experienced.  One of my investors, Yvonne Fuchs, turned out to be a business mentor and trainer with years of experience in supporting new businesses specifically around strategy, branding and commercializing their business. 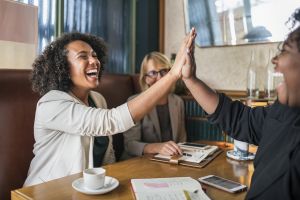 Together we came up with the idea for a light touch programme aimed at helping the over 50s to create their own business or support their existing one.

Receiving a small grant from the Paul Hamlyn Foundation to trial the programme with 30 participants last year, we have just launched the second phase of the Advantages of Age Business Academy on a pay-what-you-can-afford model.

It’s a great chance for those over 50 to meet others in similar circumstances to their own and to learn the basics of running a business. We meet monthly in the Charing Cross Library and are still open to attracting new members until the registration closes after the next session on 17 October.

You can sign up here or find out more. 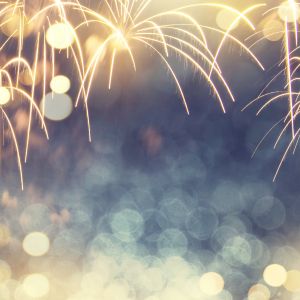 The Bad Daughters Club is going to lobby for a change to New Year so that in future it takes place in Septembe... 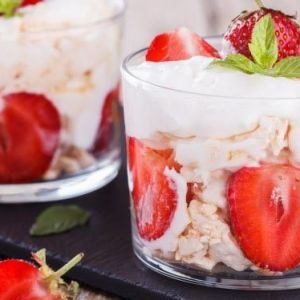 Sabine Heubner, in The Family in Roman Egypt*, describes how parents in seco... 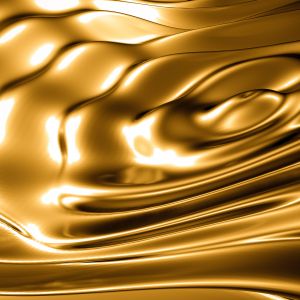 Golden skirts - always on trend in the Bad Daughters Club