Looking on the bright side! Why being positive keeps us going 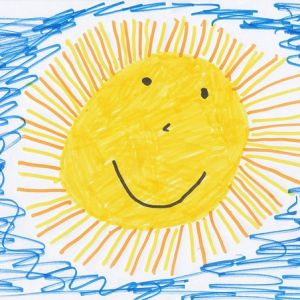 Be positive! Is your cup half-full?

“When you’re chewing on life’s gristle, don’t grumble, give a whistle…” Yes those Monty Python boys had it right; we really should always look on the bright side of life.
Easier said, maybe. But optimists are more likely to live longer than those who have a more negative approach to life. A US study has found that positive people were more likely to live to the age of 85 or more.
The theory is that optimists may find it easier to control emotions and so be protected from the effects of stress. And pessimists could benefit from doing things like imagining a future where everything turns out well. Read more from BBC News.

Carers… time to take that course?

And positive news for carers: The Open University has launched The Carers Scholarships Fund.

It will provide 50 UK-based carers with a full fee-waiver scholarship of up to £18,000 to study an OU course of their choice.

Some places are set aside for young carers, but it is open to anyone to apply if their life commitments have meant missing out on qualifications or study. And of course, being the OU, it’s based on distance-learning. Applications for The Carers Scholarships Fund open in Spring 2020.

Let the train take the strain!

Older and disabled people should be able to travel by rail with greater confidence after train and station operators have been issued with new requirements.

There were almost 1.3 million journeys in 2018-2019 with booked assistance for passengers, an increase of two per cent on the previous year.

While data shows most passengers were satisfied with the service they received, a review by the Office of Rail and Road showed there are problems, particularly with current industry systems and processes, which mean that passengers do not receive the service they expect all the time. Find out more here

Home from hospital – sooner rather than later

A pioneering scheme in Somerset is giving hospital patients who are healthy enough the chance to return home to finish their treatment.

In the past, people – including those with diagnosed or suspected dementia – would have stayed in hospital for assessments and to plan for their rehabilitation. This can now take place at home or during a temporary stay at a specialist reablement unit, care home or community hospital.

Covering four hospitals in the county, “Home First” enables nurses and occupational therapists to liaise with patients, families, social workers and other professionals to ensure that the person can leave hospital safely. More on this from the Alzheimer’s Society magazine.

Parkinson’s – better care and diagnosis ahead?

People living with brain and nerve conditions like Parkinson’s Disease could benefit from quicker diagnosis and better coordinated care as part of a new NHS initiative, which is also set to free up millions of pounds to reinvest in patient care.

NHS experts have joined forces with seven leading charities to produce a toolkit that will help local health groups improve services for people with conditions including Multiple Sclerosis (MS), Motor Neurone Disease (MND) and Parkinson’s, including rolling out fast-tracked blood tests and and consultant appointments over Skype for those who want them. Read more here

Would mum want a robot help her get dressed? Scientists have created Baxter, a robot that may be able to help the elderly perform tasks amid a shortage of nurses in the UK. 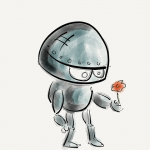 It (he?) has two arms and 3D printed ‘fingers’, allowing it to step in when a person is struggling with things such as getting dressed.

Artificial intelligence allows the robot to detect when assistance is needed and learn about the owners difficulties over time. When it’s ready for use in healthcare settings, it could help free up the time of staff so they can do other work. Here’s the Daily Mail’s report 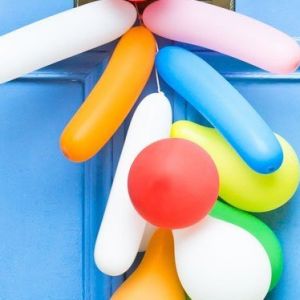 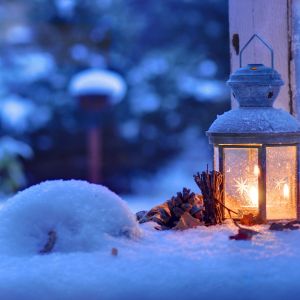 Five Things You Can Do To Help the Elderly This Winter

Christmas is a time for giving - here are 5 simple ways you can make a difference and help the elderly this w... 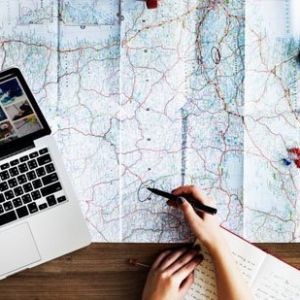 Our friends over at the UK Holiday Group have kindly given us these great travel tips!We all know that tra...