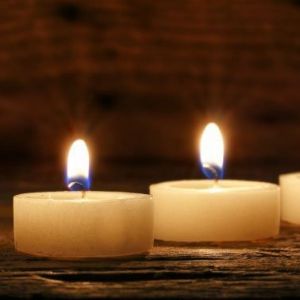 So what do you think? I am beginning to wonder if we should create a nationwide register of people who have successfully navigated the minefield of the NHS Continuing Care assessment process, and would be prepared to help someone else do the same. A kind of buddy scheme to get people through one of the most difficult and alien experiences imaginable.

Last week I went with a friend and his mother, Pat to the assessment of his father, Bill’s, eligibility for Continuing Care, and I began to feel something of a pro. This was my third Multidisciplinary Team (MDT) Meeting for assessing an elderly person for NHS Continuing Care. The first time was for my own father (when I was with a sibling who works in the NHS – thank goodness), the second was for the mother of a friend. Each time I have hoped that the process would have improved, the language become a bit less impenetrable and the system more friendly to families and individuals who are often feeling particularly vulnerable at this difficult time. But the NHS management speak is still there: at the MDT we went through the DST (Decision Support Tool) which required us to score Bill in 12 different Domains (including ASC – altered states of consciousness), in order for the MDT to make a recommendation to the local commissioning group in the PCT (Primary Care Trust). I had been able to warn my friend and his mother what we were in for, and they decided that Bill would only be distressed and bewildered by the whole thing, so he didn’t join us. What was difficult to prepare them for was how distressing and bewildering they might find it, especially 85 year old Pat.

Probably the hardest thing about the DST is completely unintentional. You are forced to face up to just how ill your relative is, and in fact if anything, the whole meeting is about stressing how incapacitated they are and how utterly dependent on others for meeting all of their care and nursing needs. I could see Pat visibly flinch as she was told – undoubtedly not for the first time – that Bill would not recover, that his health would continue to decline, that however much she hoped otherwise, he would not be able to return home. Ever. Of course Pat had continued to hope that a corner would be turned, that a bit of physiotherapy would make all the difference, that the Bill she has loved and lived with for 56 years would be back at her side. But as one Domain followed the other, Pat finally had to accept the harsh reality that Bill would be better off being looked after in a nursing home.

The awful thing is that Pat might have turned up on her own at the MDT, with no one to hold her hand as she trembled, no one to encourage her to be honest about just how confused Bill now is. There is nothing in the DST and the Checklist which proceeds it which would have ensured that Pat was accompanied by a relative or friend to support her. In fact there is nothing to ensure any of us were there at all. The whole process could have been carried out in our absence, and I am quite sure, as I was the first and second time, that the outcome would have been different. We were able to question the professionals’ assessment of Bill, to add to the evidence and, in so doing, to increase the recorded rating of his needs in several Domains. Its not really that the Discharge Nurse or Social Worker were not doing their job, or trying to prevent Bill from getting funding for his care. Its just that all the evidence gathering in the world by professionals in hospital is never going to give a complete picture of how someone is coping with the complex and distressing de​cline of their body and mind. There were several times when Pat was able, simply, to point out the alteration in Bill’s health over the past weeks, with small observations only a partner would make.

The process for assessing for Continuing Care is flawed and blunt. Every person I have met who is involved in it, from Consultant to Social Worker, from Discharge Nurse to Occupational Therapist, has said so. The NHS needs to sort it out. In the meantime they need to make sure no one goes into an MDT to face a DST without at least a friend alongside them, someone to encourage them to challenge and question. And if we could start to gather a list of people across the country who would be prepared to go along too, not as an expert, but as someone who has been there before, it could make a real difference.

What do you think? Let us know your experience and thoughts in Age Space Forum. 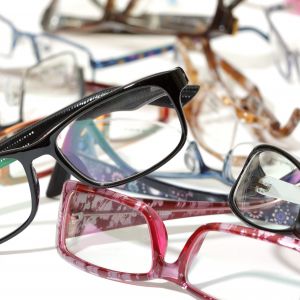 Day in the Life of an Optometrist

Working Mum, Sarah Leppard, is an Optometrist caring for a range of patients throughout East and West Sussex. ... 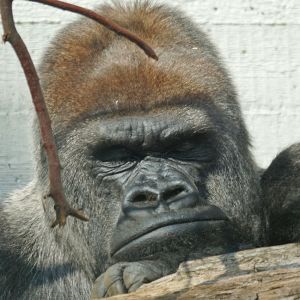 Man in the Middle - War of the Wills 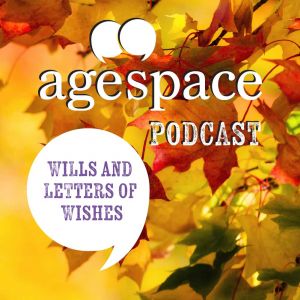 Welcome to the sixth episode of Age Space Money, the podcast that gives you insight, ...