The Man in the Middle – Shopping with Mother 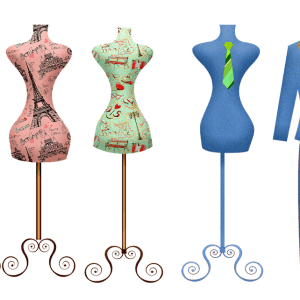 I once had a male friend who enjoyed shopping and buying clothes with women. It was mesmerising – like watching a trapeze artist on a hi-wire. His girlfriends thought he was wonderful. His commitment to clothes shopping with them was proof of his concern in them. I thought it was just a cunning ploy, like a fox pretending it was interested in the interior design of a chicken coop.

I haven’t seen him for thirty years, but am thinking about giving him a call. Mother wants me to take her clothes shopping and I wonder if he can give me some tips on how to handle this, or, better still, come along.  I have tried to persuade her we don’t need to go to the shop and could buy ‘on-line’. I have explained ‘free returns’, one of the great advances of human civilization, but she still insists on an actual shopping trip.

‘The clothes on-line are never the same size or colour as those in the shop. Don’t worry. You won’t need to help me in the changing room,’ she says hitting one of my primal fears.

In the shop, things are going better than I expected. I say several encouraging things like ‘Man-made fabric looks good on you’ and ‘the sale is over there’. I feel like my friend is guiding me, masterfully, like an ancient spirit.

There is laughter at the checkout. I turn to see an assistant talking very slowly and loudly to Mother.

‘She doesn’t understand me?’ says the assistant.

‘What’s the matter?’ I ask Mother.

She mouths words but makes no sound. She points to her ears and shakes her head.

‘Has she been struck dumb?’ asks the assistant.

There’s something about the doleful look in her eyes and her insistent tugging on my arm, like a child, which makes me suspicious. She doesn’t do lame. Something is afoot.

‘Alright Mother?’ I say leaning down to her.

‘Get me out of here,’ she whispers into my ear.

In the car, I ask her what’s going on.

‘I left my purse at home.’  She’s welling up, partly with anger. Being unable to pay is one of Mother’s great humiliations. She dreams, repeatedly, of being caught in exactly the scenario she’s just been through.

‘I had to take decisive action,’ she says. I wonder if pretending to be deaf and dumb is decisive or excessive?

‘Shall we go back for the clothes? I can pay.’

‘I can never go back there. I’m on CCTV now, forever recorded as an old idiot.’

The trip is at an end. I wonder if my mate would have handled things differently and if his passion for shopping with women would have survived this sort of experience. I turn the car out of the car park and hear mother tell me to ‘slow down’ even though we’re only doing 10mph. 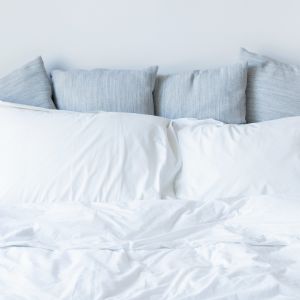 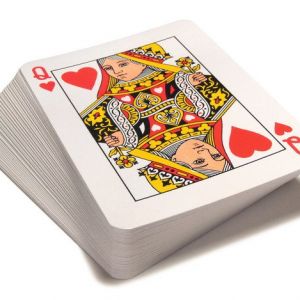 The Games We Play

I love playing games, always have done; I get this from my Mum. Board games and card games have been a ‘go ... 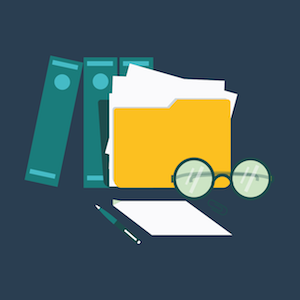 James Thellusson warns that applying for Attendance Allowance is a marathon, ...