The Man in the Middle and The Phone 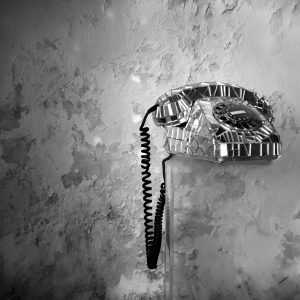 Mother is having problems with her new phone. Or rather she is having a problem with the people who phone her.

‘Ever since I moved in, the only people who phone me pretend to have foreign accents. I don’t understand a word they say.’

‘Perhaps it’s your long lost Irish cousins calling? Their Irish brogue is confusing you,’ I say.

‘Don’t be stupid, darling. They’re all dead or beyond caring about me,’ she replies contemptuously.

I can’t work out why anyone calling Mother would pretend to be foreign unless RADA have introduced a new course called ‘English with a Funny Foreign Accent’ and mischievous trainee actors are rehearsing on her. Perhaps she accidentally agreed to be an oral examiner for the course?

‘It’s that new phone you put in my room. It doesn’t work. I told you we should have kept the old one,’ she says.

Investigations are my new, fail-safe response

The old one in the flat was 30 years old and a death trap according to the electrician. But rather than debate this, I promise Mother I will launch an investigation into the problem. Investigations are my new, fail safe response to Mother’s queries, which seem to be increasing in number and complexity. Like a politician faced with a tricky problem, investigations allow me to kick the can down the road and hold out the hope that the problem may be forgotten.

‘It’s probably the doctor calling her about an appointment,’ says Wife, later that day in the kitchen.

‘Or Extinction Rebellion asking her to turn her electric heater down,’ says Son.

‘It’s probably is the new rotary phone I bought her. The reviews on Amazon weren’t very good,’ I say sheepishly.

Have you ruled out demonic possession?

‘Have you ruled out demonic possession?’ says Son.

‘No. The phone. In horror movies phones are conduits for demons to come to earth or threaten people.’

‘I’d like to reassure the people of Midsomer that I have ruled out demonic activity from my investigation,’ I say in my best DCI Burnaby impersonation.

Wife is clearly irritated by this boyish banter and brings things back to reality. Or in this case, her favourite bugbear – pointless subscriptions.

‘What’s the point of having a subscription to ‘Which?’ if you can’t even be bothered to read it before splashing out on a new phone?’

‘But it doesn’t work, does it?’ says Wife, driving a full stop into the argument.

Can I beat a retreat with my dignity intact?

Sensing which way the conversation is going, son has put in his earplugs and is staring intently at his phone. I am wondering if I can counter attack or beat a retreat with my dignity intact like the Allies at Dunkirk, when Mother appears in the kitchen doorway.

‘All sorted,’ she says triumphantly. ‘I listened to the ansaphone. There were five messages on it from Specsavers about my appointment for a hearing test. They’re so diligent aren’t they?’

‘Of course, darling. I just needed to turn the volume up. Much better than the old one and reminds me of the one your father and I had in our first flat years ago.’

Out of the corner of my eye, I can see Wife reaching for a large frying pan. For a moment, I am not quite sure what she is going to do with it.

‘Anyone fancy an omelette for supper?’ she asks. 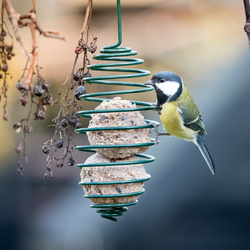 Making The Most Of Lockdown

The last 12 months have had drastic effects on the nation's mental health. A study conducted by 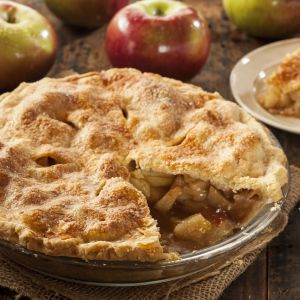 Dining out with dementia

Would you love to take your elderly parent out to lunch or dinner but are daunted by the prospect of taking hi... 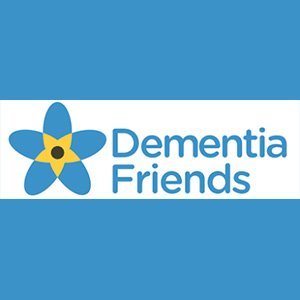 Being Dementia Friendly in Sussex

Our legal partners in Sussex Rix & Kay have become one of the first dementia friendly organisations in Bri...