The shock of an Alzheimer’s diagnosis: Tommy’s Story 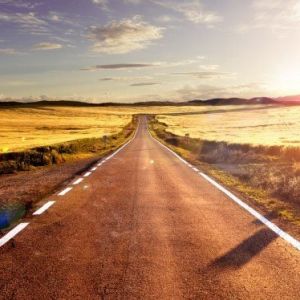 For about nine months I had been misdiagnosed with bipolar. I was on 800mg of Lithium but I was not getting any better. I was referred to see a different psychiatrist and after five months of tests and a few brain scans I was finally given a diagnosis of Alzheimer’s. I was 58.
‘Alzheimer’s,’ I thought, ‘they said Alzheimer’s, that can’t be, I can think, I can function.’ Fear ran through my veins, my blood ran cold. I imagined being still able to think and not being able to communicate with my family, and the only words they would speak to me was, ‘Are you OK? You look well’ or, ‘It’s nice here, nice and cosy,’ and then being given a pair of bed socks and a bunch of grapes. Believe me, there’s a lot rushes through a brain that’s not supposed to be working at this time.

Hiding away from the world
My wife was on egg shells the next few months with me, tiptoeing round me, wrapping me in cotton wool. I withdrew into a shell and would stay in bed till late, watch daytime TV and go to bed early. This is what I thought you did when you had Alzheimer’s; you could not contribute to society.
I told my wife that she needed to go and play her golf because she needed a break from me. I was more concerned for her as I could start to notice the energy draining out of her. One morning I was really feeling down in the dumps, my wife came in and took one look at me and said, ‘I’m not having this, you’re going back to the golf.’ Oh no, not the golf club, I thought, everyone will be looking at me. I said to Joyce, ‘I’m not going in the club house,’ because at this time I was struggling with my words, I knew what I wanted to say, but could not say it. Anyway, Joyce dragged me up to play golf at our club every day for two weeks and I was surprised I could still play to a good standard.
Joyce eventually talked me into going into the club house. I sat at a table with her while her friends came up and asked her how I was. It was at this point I realised that when you get dementia you gain a super power; you have the ability to become invisible. They would have a full conversation about me, ‘Oh it must be awful hard for you,’ they would say to her and she would sometimes say to them, ‘It feels as if its a bereavement, I feel as if I’m grieving, I feel as if I’ve lost my Tommy.’

Turning the corner
Around this time we were offered a seven week place on the Mossley Hill Hospital post diagnostic group. It was at one of these meetings that Jill Pendleton asked the group if one of the service users would like to be part of the Dementia Action Alliance Group as they would like a Service User on it, My wife said, ‘He’ll do it.’ I can tell you the look I gave her would have stopped an elephant in its tracks, but those words were to change my life and those around me for ever.
So, now I was on a group that was to help raise awareness of dementia, I thought, here we go, I’m supposed to be introduced at group meetings as the token service user. It looks good in the minutes if you have one of ‘them.’ Boy, was I wrong, this group was about to change my life. At the first meeting of the group which was attended by doctors, the emergency services, representatives from businesses, nurses, health workers, care home owners, I was listening to what the aims of the group were and listened to what people’s thoughts on what it’s like to live with dementia. I thought, that’s not right, but I had not thought it, I had said it out loud!

Dementia – the invisible illness
Suddenly everyone was looking at me. ‘Have you got something you would like say Tommy?’ the chairman said. ‘Yes I do, I have listened to what everyone has been saying, and I understand it, but what you’re saying is not correct. We can follow a conversation but no one gives us a chance to answer and people always ask us closed questions, you know – are you alright? Do you want a cup of tea? You’re looking well.’ I said that when I’m in a room full of people I know, I feel the loneliest person in the world, because people will talk over me, around me, about me, but never to me. Yet when I’m in a room with strangers, they talk to me, until I say the magic words, ‘I’ve got dementia’ and hey presto, I turn invisible. People don’t know how to talk to people with dementia, they don’t realise we still have our intelligence. You see it with people in wheelchairs, people talk to the chair. With a blind person they speak to the guide dog, but dementia is an invisible illness because we look well.
People are now looking at people with dementia differently now because we are speaking out about what it’s like to have dementia and showing people that we are not just the shells of our former selves.
If you want to learn what it really is like to live with dementia then ask a person that is living with it and they will tell you about dementia.
I now know why I have dementia, we need a voice from this side to be able to say it as it is, not what people think it is. People are in for a big surprise when they realise that we still have our intelligence, we can still think, the only difference is, we just need a bit of time to get the words out. The words are in there, so please have patience with us. There is so much to tell.
I’m very lucky because I get to Chair the award winning Service Users Reference Forum or SURF for short. It’s a group of people who represent the views of people living with dementia, our carers and families across the city of Liverpool. We want to improve the quality of life of people living with dementia, of their carers and families and to make Liverpool a dementia friendly city. Our aim is to help people living with dementia and their carers to have a voice and say in services, plans and decision making within our city. We want to involve people living with dementia and their carers, to interact with Liverpool City Council, a local clinical group, and other organisations planning better services. We also wanted to be consulted on future developments of health, social care and other services in Liverpool. We’d like to ensure that people living with dementia and their carers are kept informed about services that affect us. We’d also like to let service users and providers know about dementia, and what it is like for us living with dementia and our carers. We want to join in on events, meetings and other activities, we want to represent these groups. We want to work with Liverpool Dementia National Alliance to promote the rights of people living with dementia, our carers and our families.
I would urge any person with dementia who is eligible to join because they realise that they can still contribute to society.

Are you living with Alzheimer’s or dementia, or is your parent? If you would like to share your experience or see what other people are talking about do go to the Age Space Forum. 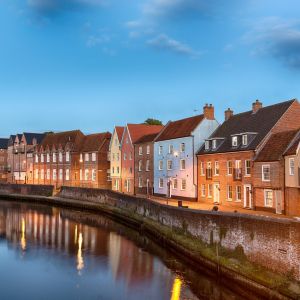 The Older Generation should be recognised as City Ambassadors!

I was thinking about how tangled up things seem to be, these days. And how all the problems seem connected. ... 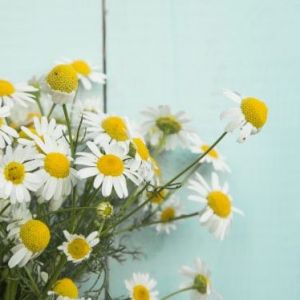 Checklist to help care for elderly relatives with dementia

Reality of dealing with dementia It can be quite frightening thinking about caring f... 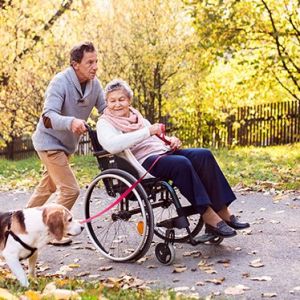 Staying independent in old age is incredibly important to your health and well being. Call me pe...