Cummings and goings for The Man in the Middle 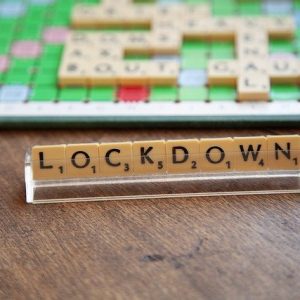 Monday. My new yoga regime continues. I’m in Child Pose. My forehead and nose are nestling in the sitting room carpet and my arms are outstretched ahead of me.  My yoga teacher is asking me to find some ‘inner peace in the moment’.  But I’m getting distracted by the cat fur and microscopic bits of stuff which I can see as my eyes nestle into the purple fibre of the carpet. What is this stuff? Crumbs from one of Mother’s secret cake raves? Flakes of onion bhaji from last night’s takeaway? Flea eggs?

Mother walks into the sitting room and sits down in her TV chair, behind me, which means she’s facing my backside and bald spot. I am dressed only in bamboo underwear and a ragged t-shirt. Both have seen better days. I don’t think even the most self-enlightened yogi would be able to stay focused knowing his mother lurked behind him about to pass comment on his lack of pants.

‘I want to speak to you about something,’ she says. Here we go, I think.

‘What about, mum?’ I reply, rising up from the purple carpet of crumbs.

‘What don’t you understand?’

I don’t think she means this to sound like an accusation, but it feels like one. Since the lockdown, we’ve done our best to follow what we thought were the rules because we’ve been scared that if one of us accidentally brings the covid-19 virus back home, she will inevitably get it. And at 96, we didn’t think the odds on her surviving were good. Nor did she.

In fact, we spent the first weeks of lock down enforcing really strict rules: separate rooms, separate crockery and cutlery, eating apart etc. Our daughter stayed lock down in Cardiff rather than travel home to be with us during the pandemic because we thought we were helping the NHS.

Maybe, we were too rigid? Maybe, we should have used reasonable discretion and allowed her and ourselves out more. I start to wonder if it was actually cruel to be so strict, especially to her? A guilt seeps into my gut, like bile.

I start to answer her question by saying that her situation and Cummings are not the same. But aren’t they? I hesitate.

‘Is the lockdown over then?’ she asks.

‘Aren’t the rules, the rules?’ she asks.

I tell her that I need to check what exactly the rules are now, because they are changing, and I don’t want to tell her something that’s wrong. I suggest we talk again once I’ve reviewed the rules.

It’s only a glancing blow to my ego, so I smile and move on.

‘The Sainsbury’s Local has special hours for elderly people if she wants to go shopping,’ says my wife, later.

‘Her philosophy is ‘I shop therefore I am’. So, we should let her go shopping,’ I suggest.

‘She just wants some semblance of independence back in her life,’ says my wife.

‘Should she wear a face mask if she goes out,’ says my son.

‘I’m more worried about her being able to stand up in the queues,’ says my wife.

‘Isn’t the rule that if she doesn’t need to go shopping, she shouldn’t? And we can get her everything she needs, cant we. So, shopping is obviously non-essential and therefore wrong?’

I’m not sure I know what the rules are any longer. But there’s no question she doesn’t need to go shopping.

But, after Dominic Cummings’ comings and goings, what authority do we have to stop her, if she decides she wants to go? 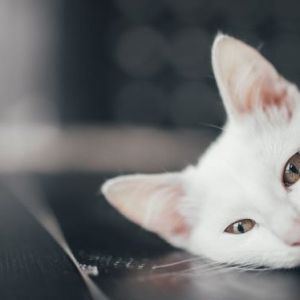 ‘Auntie was the ‘glue’ in our family’ is how a cousin described my Mum.  She was a farmer’s wife, a... 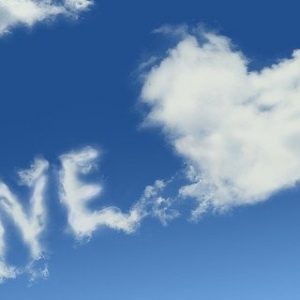 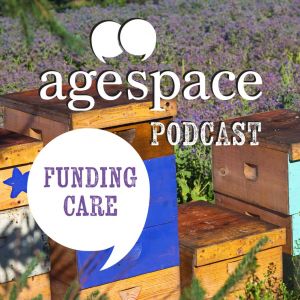 Send us your top tips or advice and be entered into a draw to win six bottles of wine as a thank you.
Enter into our free prize draw
No Thanks