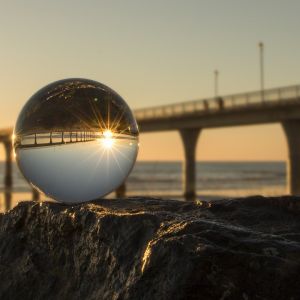 Would you pay an extra 2p in tax so that older people can receive free care help to eat, wash and get dressed?

That’s the proposal from the Institute for Public Policy Research (IPPR). It highlights the growing consensus that personal care should become free for over-65s. If implemented, it would bring England into line with Scotland where such care has bee free since 2002.

Doing so would remove what critics say is a deeply unfair system. Currently more and more people of pensionable age are having to use their savings to pay for care received at home that is vital to their independence. Read more in The Guardian’s report.

As some six in ten people with dementia say they experience loneliness and isolation, the Alzheimer’s Society launched this year’s Dementia Action Week this week with a call to people to #Askusanything. The aim is to start talking and include people living with dementia; ending the awkwardness and creating a more inclusive society.

(Don’t forget that we have plenty of useful info about dementia on agespace.org)

Barcodes may be the way forward when it comes to protecting people with dementia. In Japan, people with dementia and their carers are given badges they can wear. They display a QR code – a square image similar to a barcode – which can be read by anyone with a smart-phone. The person’s details mean they can be assisted home if they wander and become disorientated.

One of the inventors of the badges, Haruo Hidaka, had the idea after watching the grandmother who raised him suffer with dementia. He believed in the idea so much that his team developed a prototype that he personally went to sell in 630 towns and cities across Japan. Watch the BBC News video here

“And Alexa, remind me please!”

The Alzheimer’s Society has partnered with a European company to launch My Carer, a new skill on Alexa, aimed at improving the lives of hundreds of thousands of people living with early stage dementia in the UK.

By tuning into their daily routine, the app Alexa skill reminds them what to do and gives them step-by-step guidance through their daily tasks. That’s from taking their medication, preparing lunch and remembering birthdays and connecting with the world around them. The entire process is designed o be extremely simple.

Through the MyCarer.app website, the person living with early-stage dementia or their carer can customise a daily routine with instructions step by step. My Carer helps users to complete tasks such as preparing meals and getting ready for appointments. At the time scheduled, Alexa sends a voice notification to let the patient know there’s a new task to do. Read more here

Let there be light

Stone Age man and woman could have told us a thing or two about this. As humans, exposure to the circadian rhythm of natural daylight and darkness is pretty important to keep us on an even keel.

A Dutch study increased the light in the communal areas of a home, while attempting to make bedrooms as dark as possible. This appeared to reduce daytime napping and stabilise night-time sleep, which improved mental ability and sense of wellbeing. More to read on this here

Armchair Gallery is a rather wonderful free resource for hard-pressed activity coordinators in care homes. It recognises the fact that a lot of people aren’t able to visit galleries in person, but would still love the opportunity of interacting with world-class art. 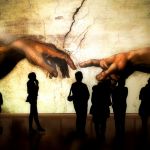 With special features for people living with dementia, Armchair Gallery brings artworks and artefacts into care homes and other environments, through a free app for iPad and Android tablets.

So, for example, you can colour a Canaletto, create your own Hepworth, take a selfie with Lowry. Or at the touch of a button, you can be taken on a guided video tour of Chatsworth House, Yorkshire Sculpture Park, The Lowry, Dulwich Picture Gallery, Pitt Rivers Museum, Mr Straw’s House or Newstead Abbey. Cool! 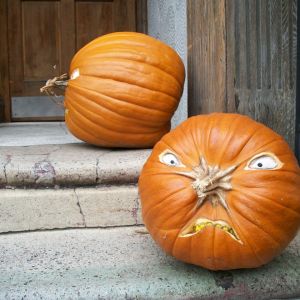 As a Home-Watch Co-ordinator for more than eight years, I am often asked what’s the best advice on how elder... 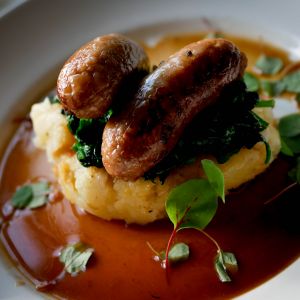 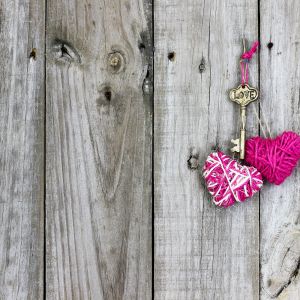 Having spent the last 10 years experiencing her parents growing older and caring for them as their...