Why just 1 minute of exercise works… 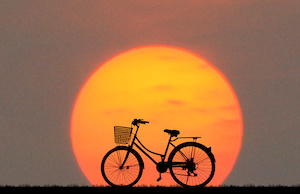 Just one minute of exercise per week is enough to provide health benefits to people over the age of 65, according to new research.

The study, from Abertay University in Dundee, saw groups of 65 to 75-year-olds participate in either once or twice weekly training sessions for a period of 8 weeks.

Each had been living a sedentary lifestyle, and had not been taking part in regular exercise.

The participants took to stationary bikes, and were asked to cycle as hard as they were able to for six seconds before resting for at least a minute. Experts found that the once weekly session was enough to produce improvements in blood glucose control and general mobility. Read more on this here

Older people and the very sick will be visited within two hours by a “rapid response team” of health and care staff. This comes under new NHS plans to relieve the strain on overcrowded hospitals.

The “urgent community response” teams will operate 365 days a year. They will help older people and those with complex care needs whose health has suddenly deteriorated – through a fall, infection or exacerbation of an illness – to try to avoid ending up in hospital. Read more in The Guardian report here

For the 11 million or so people who live with deafness or hearing loss, travelling can be a bit of a challenge. Railway station announcements are notorious for being hard to decipher at the best of times!

But rail services have been working on a range of solutions to improve the situation. For instance Transport for London (TfL) has said that there will be induction loops in all underground stations by the end of 2020, so that passengers with a hearing aid can hear announcements clearly.

Independent Living has been looking at what else is available including sign language apps and booking assistance.

Nurses at a community trust in Kent are believed to be the first in the country to be pioneering a wristband for patients with breathing problems, which is already showing “promising results”.

Staff at Kent Community Health NHS Foundation Trust are trialling the wristbands with patients at risk of type two respiratory failure, such as those with chronic obstructive pulmonary disease (COPD).

The wristbands correspond with those being used in hospitals, enabling ambulance and accident and emergency staff to initiate the appropriate level of oxygen for the patient, said the trust. The initiative also reduces the risk of giving too much oxygen in an emergency situation. Read more here

Take the tech route when driving in older age

The mass retesting of older drivers is less safe than simple in-car technology, a report from the RAC Foundation has found.

A review of global research found that it is difficult to devise a system of making older motorists prove they should still be behind the wheel.

However, basic in-car systems such as collision warnings, lane departure alerts and fatigue detection are recognised by older drivers as being helpful as long as they are easy to use. More here 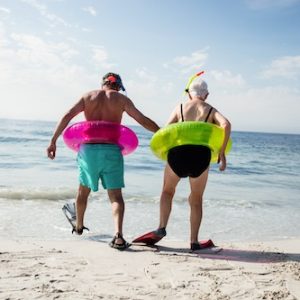 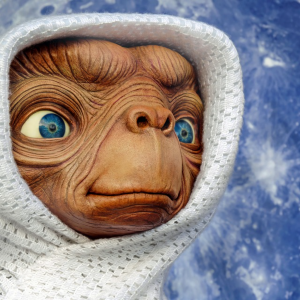 The young and the old sometimes look at each-other as if they lived on different planets! 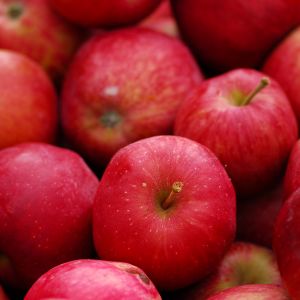 The Story of a Stroke - The Wobbles

Following on from her Stroke last year, Mum continues to make steady, albeit slow, progress thanks to her shee...