If you have an elderly relative who lives in and around Norwich and would enjoy sharing the stories with other like-minded people, then Time Travellers Norwich could be just for them.

Reliving your school days over a cup of tea and a biscuit or two seems like a fine way of spending an hour and half.

The subject of school days was the latest theme of Norwich Time Travellers, part of the national Historypin Connections project, which aims to bring older people together to share their stories. The sessions are a fun and social chance to see into local history archives, share nostalgic stories of how Norwich used to be, and take part in a huge community archiving project. It is not just for locals – it’s for anybody with an interest in history and a curiosity of how the local area has changed. And it is run by Community Development Worker at Norfolk County Council, Rachel Willis, who says that up to 20 people attend the sessions at a time.

For this particular session, the Time Travellers were all encouraged to write down where they went to school, their favourite subjects (and why), and their favourite memories of school.

For Beryl Hughes (nee Gibbs), who is originally from Ludham before moving to Norwich to work in a shoe factory, this meant Stalham High School; maths, English and science; and happy memories of being named sports girl of the year, carrying out prefect duties and being on the winning team at netball who were crowned Norfolk Champions.

Once the first cups of tea had been drunk, we watched a short BBC film called Children’s Treasures, filmed at Fakenham Primary School, in 1962, before passing round photographs, courtesy of the Norfolk Photographic Collection, of schools past and still present: they included photographs of Anguish School (a Blue Coat School founded in the 17th century), Blyth-Jex, Carrow Hill, Crooks Place, and Crome School in Telegraph Lane; plus Colman Primary School, Avenue Junior School and City of Norwich School, which are all still going strong today. Plus someone in the group had brought in a very old photograph (dating back to 1914) of her parents when they first started school, sitting in a classroom together.

It was Beryl’s first session. She explained that another time traveller had told her about the group, which has been going since September of last year. And it sounded as though she would be coming back: ‘I think it’s wonderful – everybody at the table will bring something different to the group.’

If you know of similar organisations/sessions, then please let us know – info@agespace.org 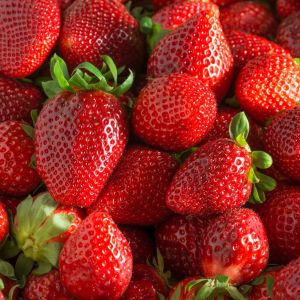 Strawberry. Hair colour or style for Man in the middle.

Man in the middle gets a haircut during lockdown. His elderly mother has a few w... 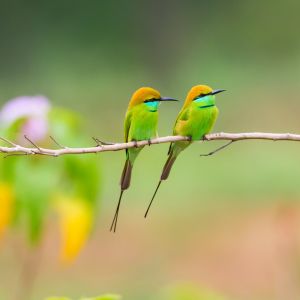 Music reaches parts of the brain that nothing else can

Much of what we see and hear about dementia care is negative and can seem depressing.   Particularly...

Keeping Mum#1 - We need to talk about care homes

In our new blog series, Keeping Mum, we'll be reflecting on a whole range... 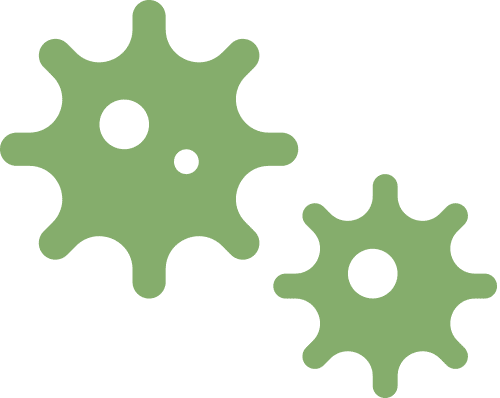 Get our Free Coronavirus Guide
Most Popular
age space recommends